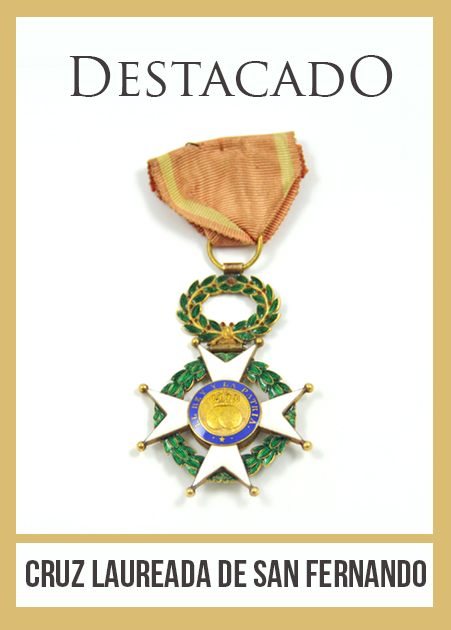 has been added to compare.

has been removed from compare. 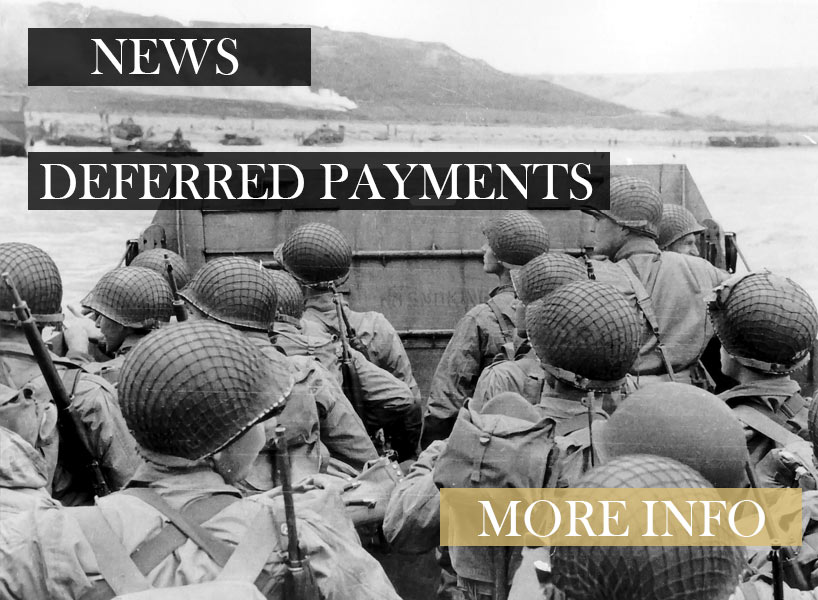